All I knew about North Dakota was that it was the frozen north.  That, and the motto of one northern city:  “Why not Minot?”  Oh, and that the oil boom has changed things. 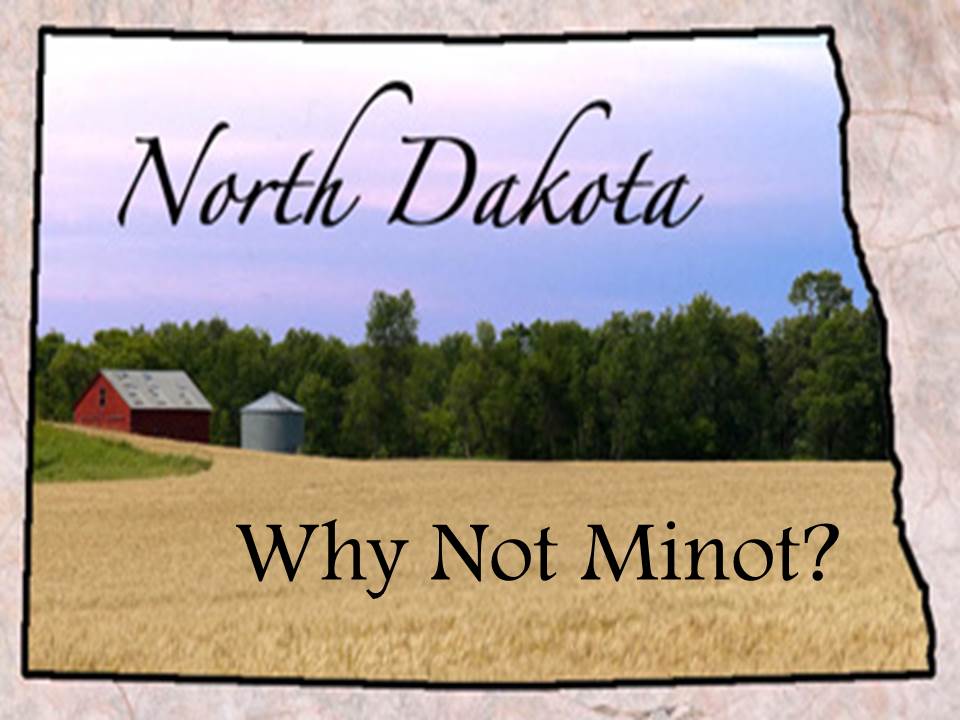 Well, now I know a little more.  North Dakota is a lovely state with endless fields of grain, striking “badlands”, and roaming herds of bison.  Theodore Roosevelt National Park is in western ND.  In fact, Roosevelt himself said “I never would have been President if it had not been for my experiences in North Dakota.”   He came to that part of the country as a skinny young man from New York.  His strenuous experiences in rugged terrain enabled him to later establish the US Forest Service and develop conservation policies. 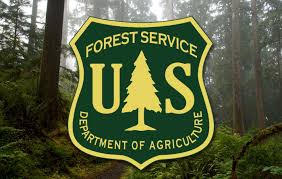 I didn’t visit Roosevelt National Park, but chose instead to “boondock” at nearby Sully Creek state campground.  A few miles down the road I stopped at a view point and discovered the stark beauty of the “badlands” of North Dakota. 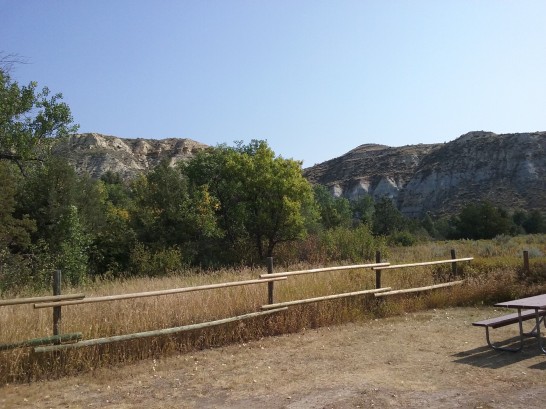 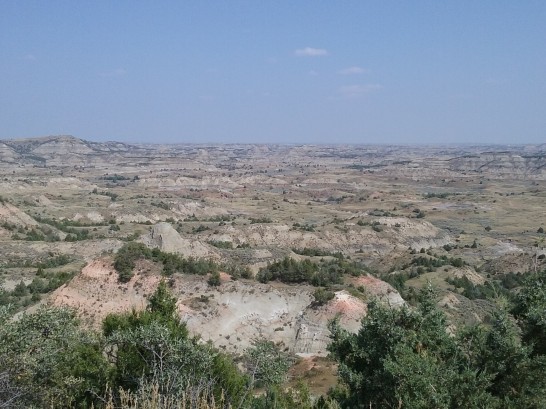 Fort Abraham Lincoln was where I camped next.  This state park was where General George Custer was quartered with his troops in 1875 (a year before Custer’s Last Stand).  There are re-creations of officers’ quarters, barracks, and Gen. Custer’s home.  The commissary building offered a snack area, gift shop, and well-stocked book store with plenty of Custer-related material.  Bismarck is close by so I got a few groceries at Dan’s Supermarket and made a quick stop at Staples. 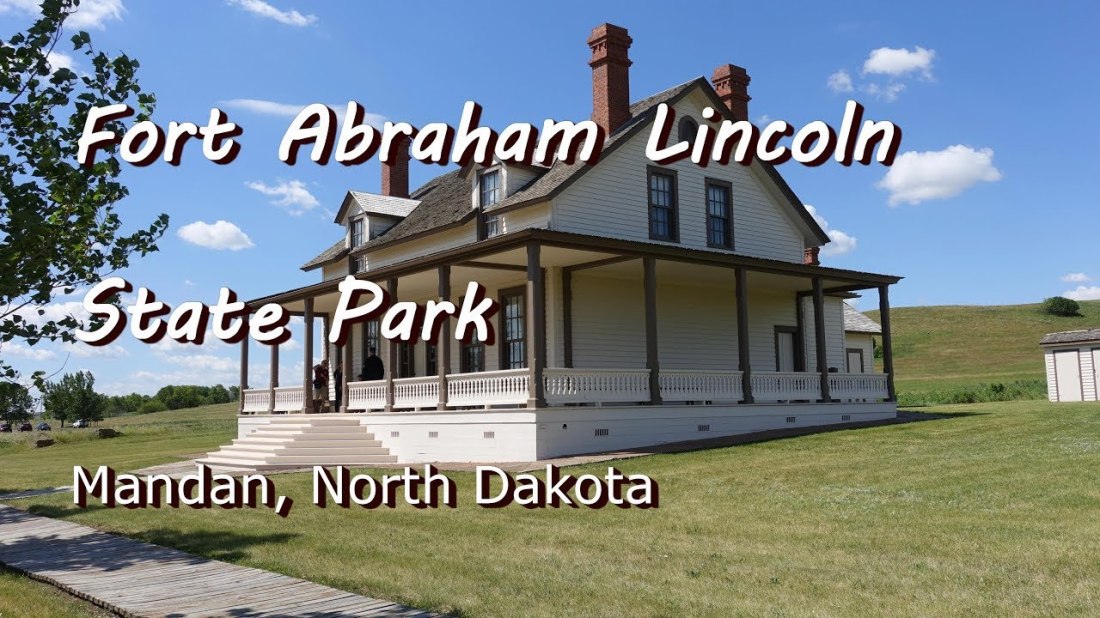 The following day, I was able to connect with a friend from Hemet who now lives in Fargo, ND.  Nancy was my daughter’s 5th grade teacher.  We hadn’t seen each other since 2004, so it was fun catching up over dinner. 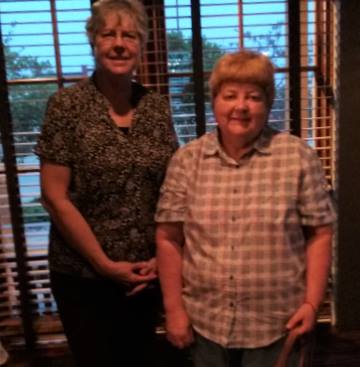